Rob Bradshaw is a Huntingdon based young gentleman. Many will see him working for the Council at Primrose Cemetery keeping it ship shape and Bristol fashion. I must admit I have been to many cemeteries but none as tidy and as well kept as this one. Rob also kept us entertained during the 2020 Covid-19 pandemic by doing an online Bingo on Facebook raising much needed funds for charities that was close to his heart. One of the items that was purchased was a blue bench thanking the  NHS staff and Key workers and was placed outside Hinchingbrooke Hospital in Huntingdon.

Rob Bradshaw is also co-partner of our newest sponsor Don’t Panic Promotions, and asked me to join him in a venture.

The  British Legion was founded in 1921 and was granted Royal Charter in 1925. Lord Haig who was Filed Marshal 1st Earl Haig served as the president of the Royal British Legion until his death in 1928.

The Huntingdon & District Branch of The Royal British Legion was first established on 3rd November 1921.

We are asking for you help. We would like to fill the garden at the Montagu club with poppies and crosses. The poppies we are asking for are homemade, using the bottoms of plastic drink bottles. painting them poppy red with a black button in the middle. Green sticks to glue these poppies onto. We are also wanting to attach a lot of these poppies to netting so that we can drape the netting over the front of the building. Remembrance crosses will be painted black with red poppy motifs on them. A wooden silhouette of a Hurricane, Spitfire and a Lancaster and many other ideas that are shown below. 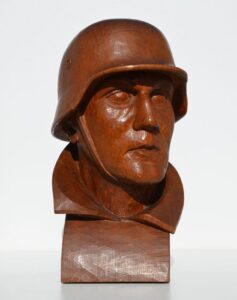 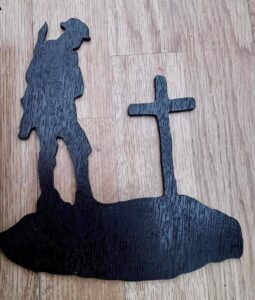 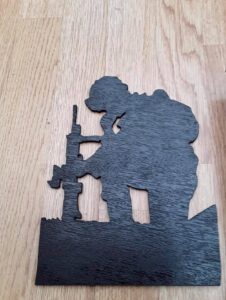 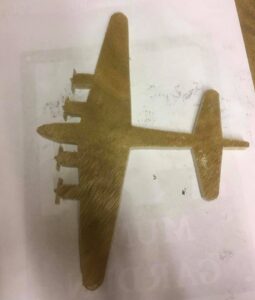 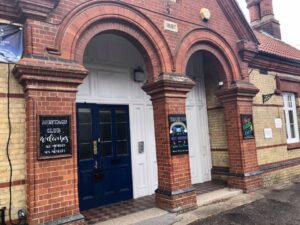 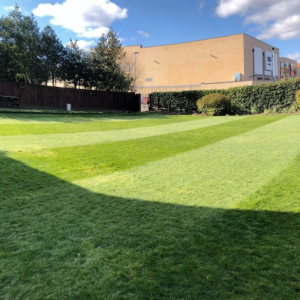 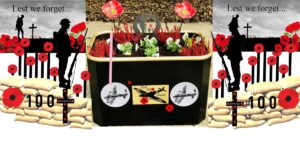 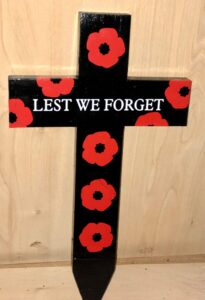 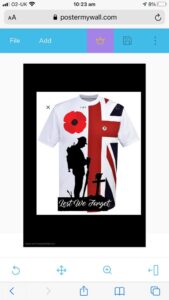 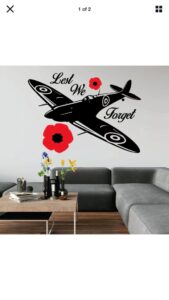 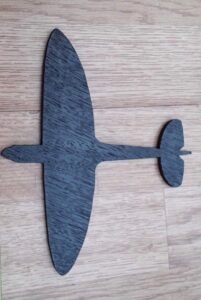 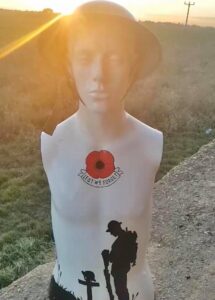 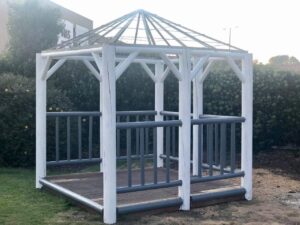