With the permission of the Montague Club, Rob Bradshaw, who is a co-owner of our sponsor Don’t Panic Promotions, and myself are getting together as individuals and working together to make the 100th birthday/anniversary of these two groups amazing.

We have been grateful with the overwhelming support that you the public have shown us. From creating red and purple poppies out of plastic bottle bottoms wool and fabric. We have also been donated the head gear that all some of the service men and woman wore during the conflicts Since world War 1 and would like much more. 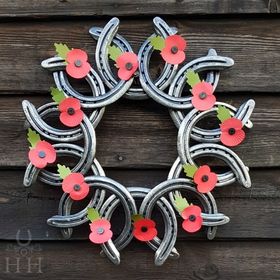 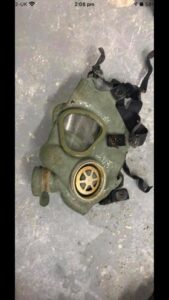 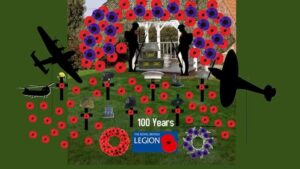